A press conference on this year’s 11th edition of La Folle Journée “Beethoven” was held on 25 August.  The organizers – Sinfonia Varsovia, the Teatr Wielki – National Opera, and CRÉA – announced the Festival’s program. They also talked about the changes in its schedule. 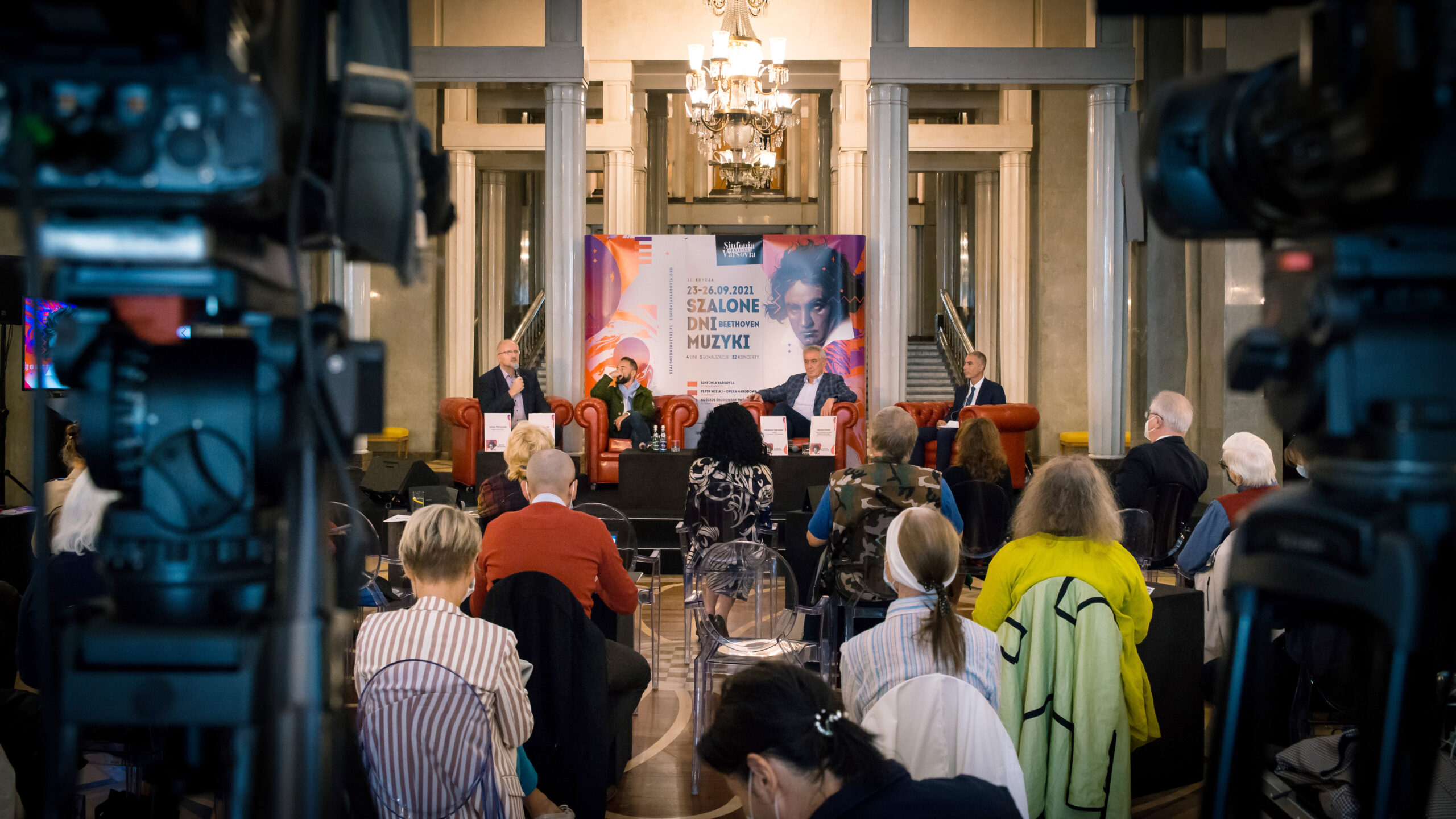 The conference was attended by:

Tickets go on sale on 1 September.